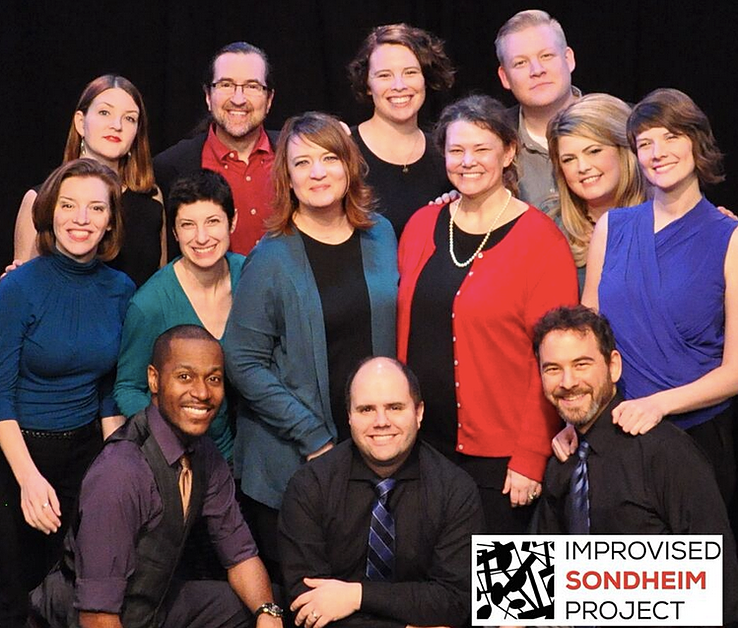 Improvised Sondheim Project is a Chicago based music improv ensemble dedicated to exploring and improvising in the style of the great Stephen Sondheim. The cast is made up of veteran improvisers who are Second City alumni, faculty, and teach and perform throughout the Chicago improv scene.

Their performances are not based on any specific show by Stephen Sondheim, nor do they use his lyrics, music, or dialogue. Rather, the ensemble asks for an original suggestion from its audience and immediately begins to improvise totally new songs and scenes based solely on that suggestion.Having studied Sondheim’s work, the ensemble creates a hilarious show that seems very much like a Sondheim musical, but is completely original, spontaneous, and – in fact – will only be performed once.